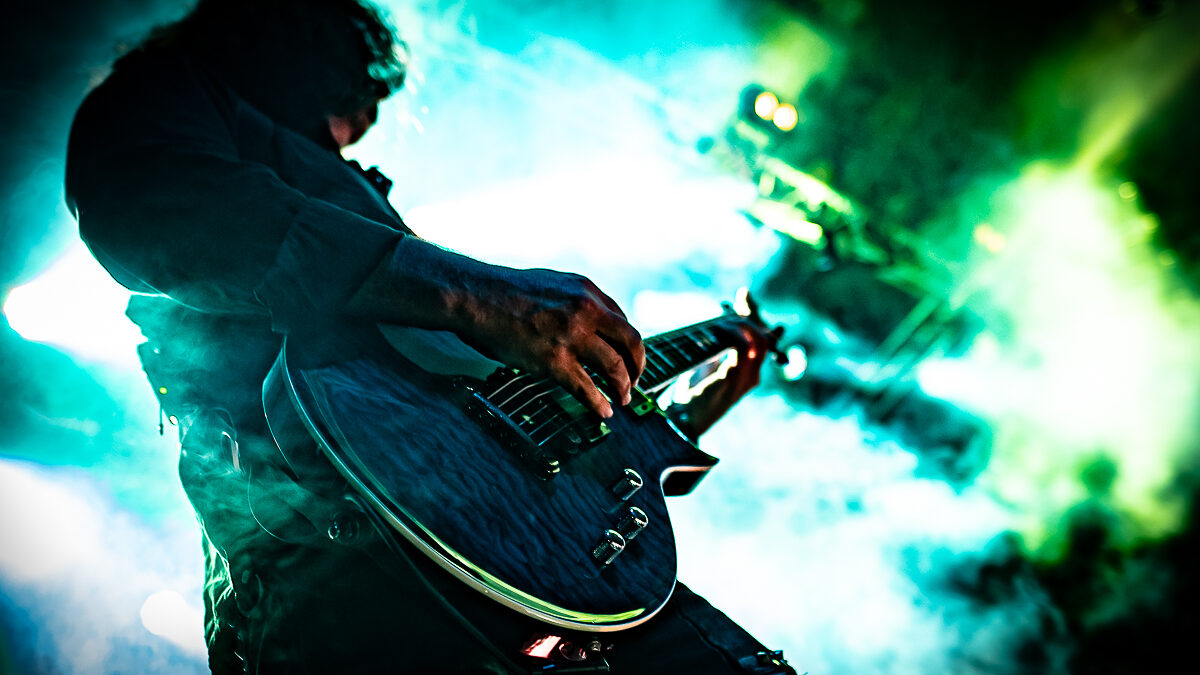 Speedlight’s in a warehouse ​​from the 1800 century

Got a question from a previous band member as well as a former music studio companion to take some pictures for an upcoming album release. I do not have much experience of this kind of studio photography but shame on the one who gives up. New batteries in the speed lights and make sure the boom box is playing rock music at high volume all night will make everything just fly.

A warehouse for Kings & Queens

We had access to an old warehouse. Yes, when I say old, we’re talking about a warehouse and stable from the early part of 1800’s century where the King had his horses. With a ceiling height of 4-5 meters and a word of warning to be careful. Do not step outside the markings on the floor . Reason you might ask? The warehouse was so old and they warned us to not to go on the older floorboards, there was a risk of falling through.

Signs on the wall and stairway to…

We began with a short tour to find good places for the photo session. On one of the walls we found a few engraved names like: “Bellman 86” and “Carl Larson 91”. First I thought it was from the later part of the 1900 century. Then I realized it must be as old as late 1800 if not older. We found a couple of spots and used everything that was available on the site to get it done. Thanks to the size of the warehouse and its history, there was a lot to use.  Although it was an old warehouse. It’s still in use today (where the floor still holds). In one corner, we found a bunch of boxes with what we think were packed with old furniture’s. We also found a staircase that led to …. Yes, we didn’t found out because it was locked and had been for many many years.

A LED lamp to guide us through the night

The actual photo session started early in the evening. When I normally don’t use fixed light, I wanted to be safe and went to my local photo store and bought a small LED light panel and put it on a tripod as spare light. I would say, without the LED lamp it would not have been possible to find something to put focus on.  And it also helped us to not step outside the marks on the floor when the darkness fell. I put the LED lamp in line with one of the flashes to not to disturb too much. But rather that than a blurry object.

When I do things outside of my comfort zone, I try to be critical because I always want to increase my skills somewhat until next time. In short, there is always something new to learn. What I take with me this time is better and more visible markings on all sides of the speed lights and three very useful words that I surely will write about at a later stage: High Speed Sync!